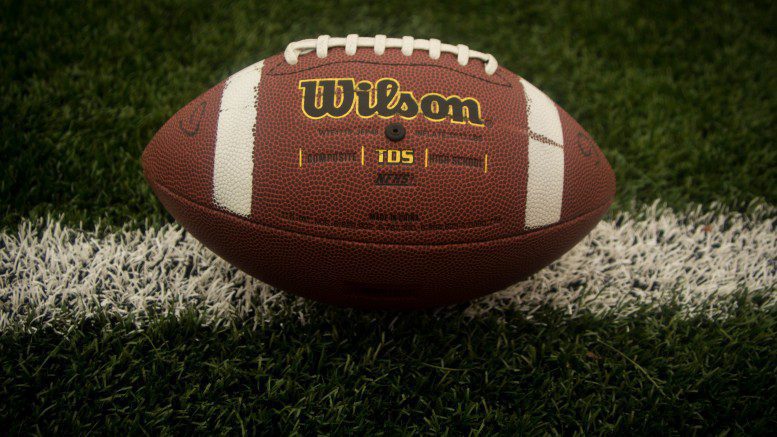 New Jersey and Ohio each have four teams in the poll, while Pennsylvania has two.