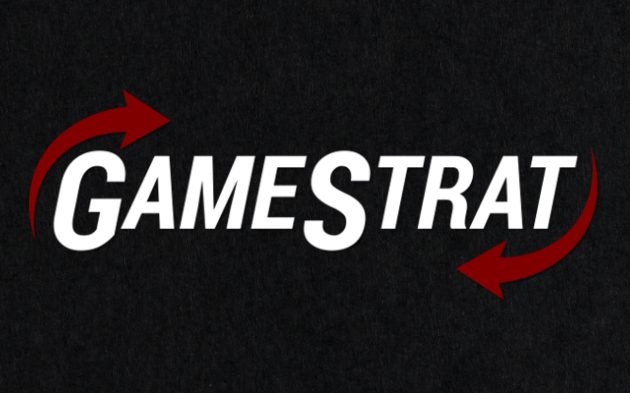 The follow story is from our partners at GameStrat.com featuring Evander Harris and Nathan McPeek of Douglass High School in Lexington, Kentucky. Photography by David Carter (@CarterExtreme)

After a rocky and uncertain offseason for everyone this year football is finally underway and the Frederick Douglass Broncos are off to a fantastic 3-1 start while being ranked No. 5 in the High School Football America Kentucky Top 10. We had the pleasure of chatting with Coach Evander Harris and Head Coach Nathan McPeek about their experience with GameStrat after making the switch from Hudl Sideline this offseason.

“During our very first game one of our coaches went over the headset and said ‘I don’t know who made this call but it was the best call we made this season!’”

Coach Harris takes the lead on GameStrat and has been very happy with the product so far!

“The overall experience has been great! It’s very reliable, fast working, very quick setup, it doesn’t take much of our time before the game. The customer service has been great too! Anything we need y’all are there for us whether it’s by text, email, phone call, it’s been awesome.”

Head Coach Nathan McPeek added his own thoughts on GameStrat so far.

“Gamestrat has been a great addition to our football program. It’s been reliable, and helped us make adjustments throughout games successfully”

After making the switch from Hudl Sideline they instantly noticed several major improvements with the reliability of GameStrat standing out the most.

“It’s completely a 180! It’s very reliable, we haven’t had any issues at all, whereas with Hudl Sideline every game we had to call them when something went down or wasn’t working. It’s been a lot better for me as a video coordinator to have that trust and reliability so that I don’t have to worry about it before the game, I can worry about the game itself and not have to deal with that. It’s been a complete change and definitely one for the better”

A lot of coaches have concerns when switching to a new system about what the transition will be like and sometimes think it’s just easier to stay with what they already have. Coach Harris and the rest of the Bronco staff have shown that there’s no reason to worry about any of that!

“During our very first game one of our coaches went over the headset and said ‘I don’t know who made this call but it was the best call we made this season!’ We had film up right away and we could see how the defence or offence was aligning and were able to make a lot of key decisions and changes on the spot. With Hudl sideline last year it would take sometimes 5 minutes to upload to our devices and by that time, high school kids have moved on and don’t really think about the last play so it’s been really nice to have that and our staff is really really pleased with it.”

Not only has the reliability of the system been a dramatic improvement for the Broncos but GameStrat’s instant video transfer has allowed them to capitalize before it’s too late!

“We like to run a lot of RPO’s and we were trying to figure out which one was best. Going into the game plan we thought that they were going to align one way and they ended up in a different alignment. We were able to pull up the film right away and show them that they were playing us inside so we could take it outside and we ended up actually scoring a touchdown on it the next time we went out!”

Overall GameStrat has not only been a better, more reliable sideline replay solution for Frederick Douglass, but it has also allowed their coaches to get back to coaching.

“It’s been so much off of our shoulders as coaches, having this reliability and having this system as opposed to Hudl Sideline, it’s made our jobs a lot easier and allows up to focus on keeping the main thing the main thing, which is coaching our kids and making sure that they’re prepared for the game and GameStrat has helped us do that tremendously.”

Kentucky rivalry between Trinity and St. Xavier returns to campus during coronavirus pandemic

Trinity remains a solid No. 1 in Kentucky Top 10