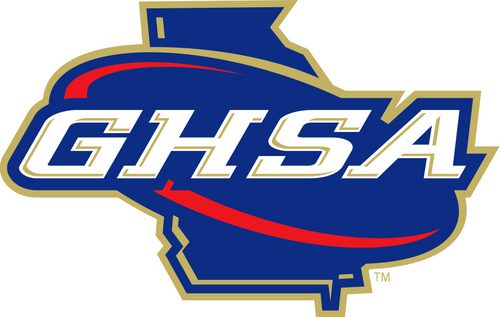 The Georgia High School Association has added a seventh classification for the 2016-17 school year.

Tentatively called the Big 44, the new classification will be for the state’s biggest schools.  The new alignment means Class 2A to 6A will have about 60 schools, instead of the current average of 70.

In addition to the Big 44, the GHSA expanded the Class A playoffs, according to The Telegraph.