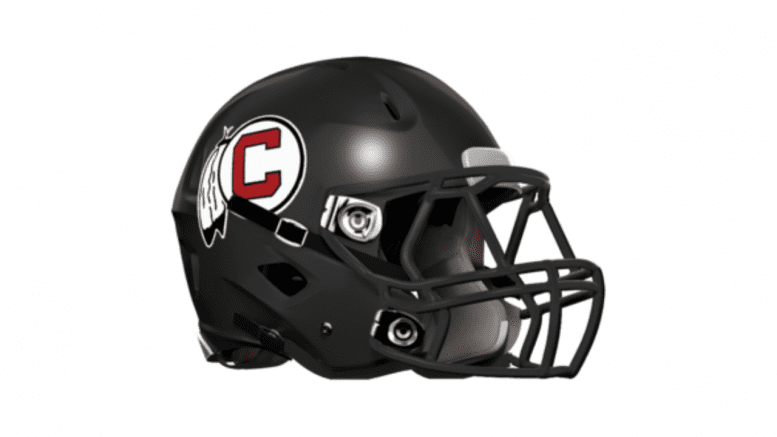 The Chattooga High School (Summerville, Georgia) football team is currently in a 14-day quarantine due to a COVID-19 diagnosis within the program. That means the Indians, who started the season 1-3, will be sidelined for the next two weeks and will have to reschedule its October 9 and October 16 games.

The rescheduling means that Chattooga will now have to play five games in 19 days.

After a home against Coosa on October 23, the Indians will play Dade on Friday, October 30. That starts the string of five games in less than three weeks.

On Tuesday, November 3 Chattooga is at home against Gordon Central. Then, after three days off, the Indians will host Fannin County on Saturday, November 7.

On the following Friday (November 13), the Indians will travel to Pepperell before wrapping-up the regular season on Tuesday, November 17 at Model.