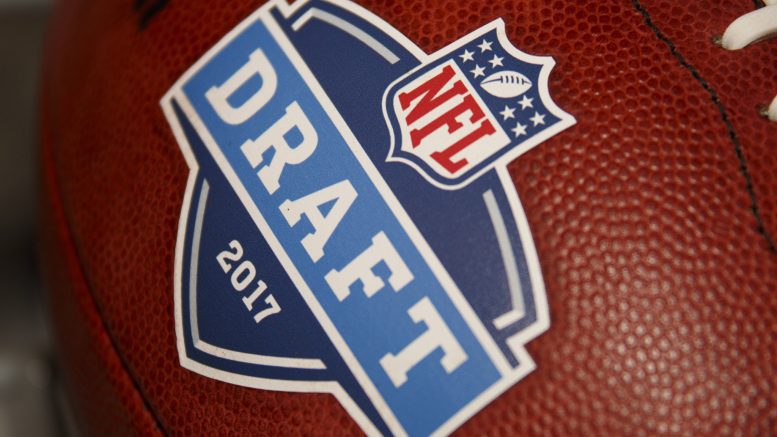 29 former Georgia high school football players were taken in 2017 NFL Draft that was held in Philadelphia.  The Peach State has the most of any state when it came to former high schoolers being draft.  Florida was second with 27 picks.

CFL has a very American feel