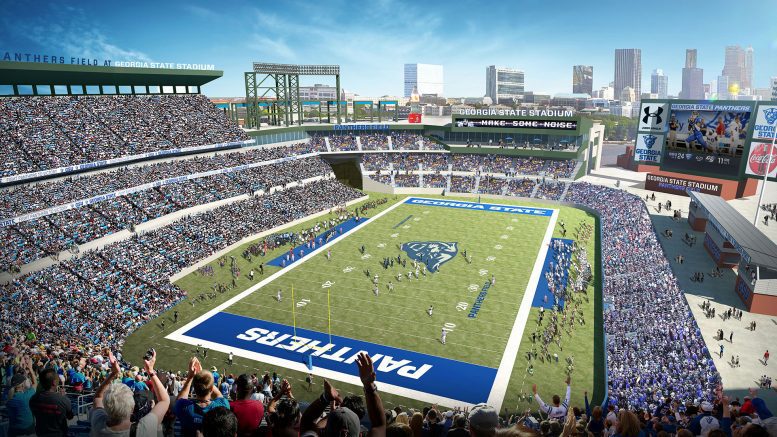 Everyone is looking for a silver lining when it comes to the 2020 high school football season. Here’s a good one from the State of Georgia where the Georgia High School Association, which is saying it believes the season will be played as planned, announced that it’s expanding the state championships at Georgia State Stadium to a three-day event rather than the usual two.

This year’s championship games will be played December 10th through the 12th and will also include the title games in girls’ flag football, which becomes a sanctioned sport this year thanks to financial support from Atlanta Falcons and owner Arthur Blank’s family foundation. There are reportedly 140 Georgia high schools that will be taking part in the first season of flag football, which will kick-off the championships on December 10th.

Below is the full schedule: