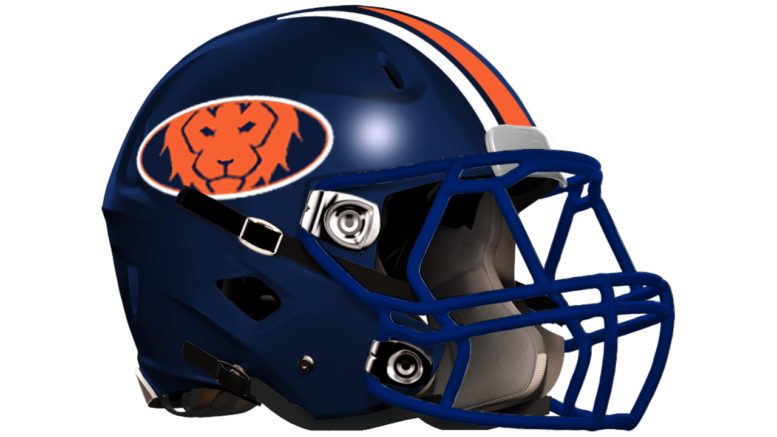 “Yeah, that (retirement) didn’t last too long, did it? I started out watching games from the stands last season at Rabun County, then I ended up standing along the fence, then I was on the field, then I ended up in the coaches’ box. And the night I tried to call a timeout, I figured maybe it was time to get back into coaching.”

“This is very exciting for our school and for our football program,” said Lakeview Academy athletics director Deuce Roark. “His resume speaks for itself. He’s built some incredible programs around this area, does a great job working with the kids at each program and is exactly what we were looking for when the position came open.”

Lee Shaw from the Gainesville Times

Shaw takes over after Matthew Gruhn, who has been the Lions only coach since the program started in 2006. LA finished 2-7 this past season.

No. 94 Blessed Trinity beats No. 90 Marist for Georgia AAAA title