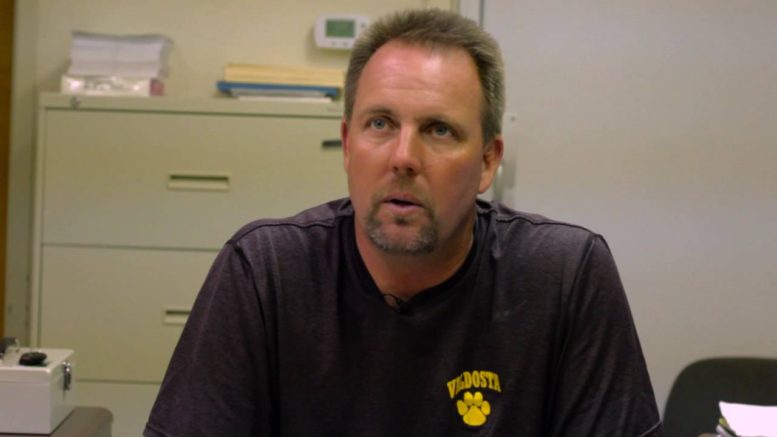 It’s not easy to be the head coach at Valdosta, America’s all-time leader in high school football victories. Alan Rodemaker discovered that Tuesday night when he was fired by the Valdosta School Board by a vote of 5-4.