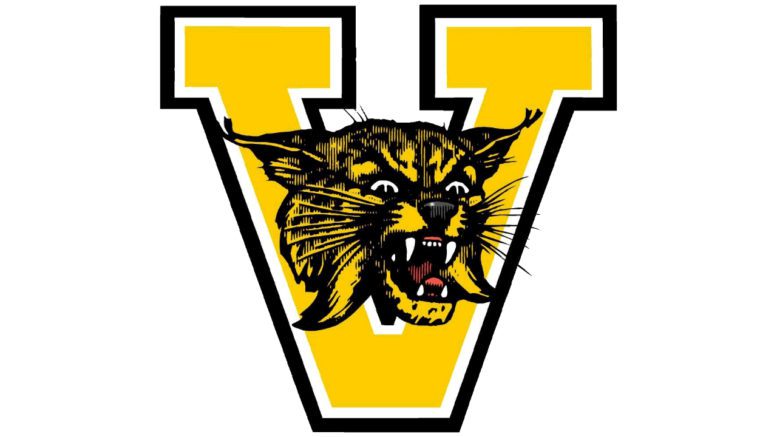 America’s winningest high school football program still doesn’t have a head football coach. On Thursday, the Valdosta school board voted 8-1 to table public consideration on the hiring of a new head coach for the Valdosta Wildcats.

The school district is looking for a replacement for Alan Rodemaker, who was fired in January. Rodemaker was hired as Valdosta’s head coach before the 2016 season. In his first season, he led the Wildcats to their first state title since 1998. That season, Valdosta finished No. 30 in the High School Football America national rankings. Rodemaker’s four-year record was 36-17, including a 10-3 mark this year. This year, the Wildcats climbed as high as No. 41 in the High School Football America 100.

The school board’s next meeting is set for April 14.