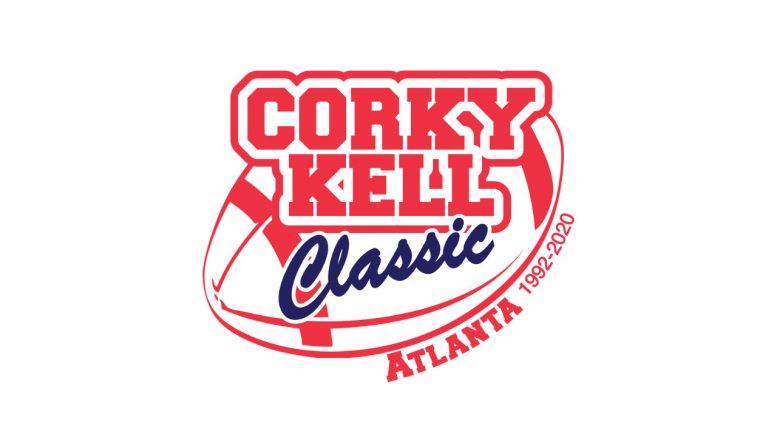 The coronavirus pandemic can’t stop the Corky Kell Classic, a Georgia high school football showcase that has been helping kick-off the season for nearly three decades.

Event organizers have re-worked the 2020 high school football showcase in light of the Georgia High School Association pushing back the start of the regular season by two weeks due to COVID-19. The four-day event has been reduced from eleven games to nine and the event also lost Alabama-power Hoover.

Read: GHSA to play full regular season despite a delay

Because Alabama is starting its regular season on-time, the highly-anticipated Hoover-Lowndes showdown won’t take place. Instead, Lowndes, which finished No. 16 in the High School Football America 100 last year, will play Archer. Hoover, which would have been the first non-Georgia team to play in the Corky Kell, finished No. 60 in our national rankings last year.

Archer, a Georgia 7A quarterfinalist last year will now play Lowndes at Mill Creek High School on September 5. Originally, Archer was scheduled to play Dacula in the Corky Kell.

Dacula will now play Tucker, which was scheduled to play Denmark, which will now take-on Greater Atlanta Christian.

Another big change is the Saturday schedule won’t be played at Mercedes-Benz Stadium. All of those games will now be played at Mill Creek High School.

The two games originally scheduled for Rome’s Barron Stadium, featuring Rockmart vs. Rome and Cedartown vs. Carrollton, will not be part of this year’s event. Floyd County officials’ are concerned about playing a doubleheader during the pandemic.

Below is the entire Corky Kell Clasic schedule: