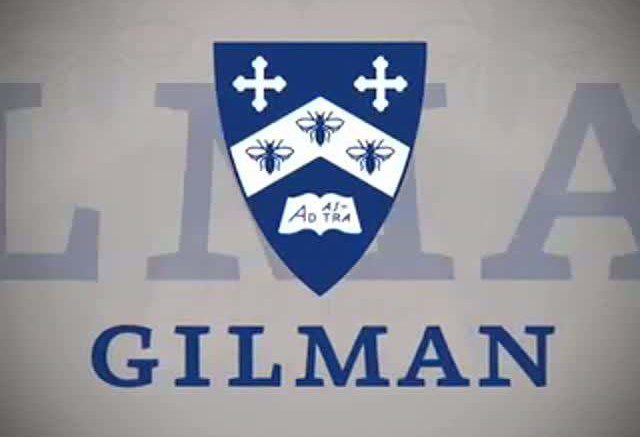 The Baltimore Sun is reporting that longtime Gilman School head coach Biff Poggi is stepping down after 19 years as the school’s head coach.

Poggi told the newspaper, “I felt like it was time, because we’ve done everything we could do.”  He went on to say that he could accept a college coaching job at Maryland or Michigan.  Poggi’s son is currently a tight end at Michigan, and his daughter is also a Wolverine.

Last season, Gilman finished 10-1 and ranked #16 in the High School Football America National Top 25.  The Greyhounds lost their opener to 14-13 to St. Edward (Ohio), which finished #6 in our national rankings.

Poggi’s career record as the head of the Greyhounds program is 135-43 with 13 Maryland Interscholastic Athletic Association A Conference titles.