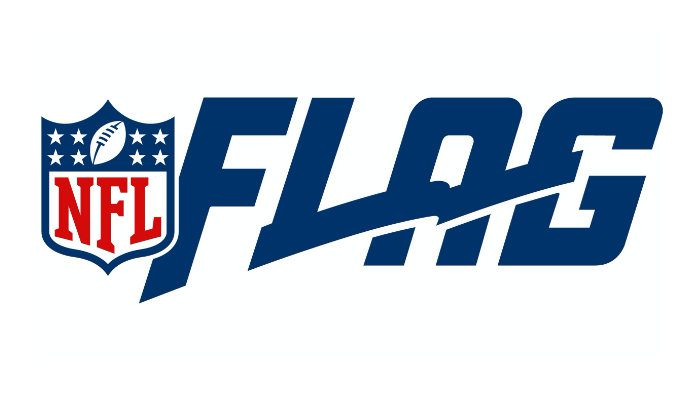 The league was launched February 1 with the help of the Carolina Panthers. The Panthers are providing $50,000 in program funding, school resources and custom Nike school uniforms to support the league.

Each school will play a 10-game regular season, starting with each team playing two games Friday night at Hough High School. The league championship tournament will be played Sunday, May 15, 2022 at Bank of America Stadium, home of the Panthers.

Below is the list of schools playing during the inaugural season:

Follow what the Carolina Panthers are doing in the community

North Carolina Jamboree has raised $750,000 for football and cheerleading