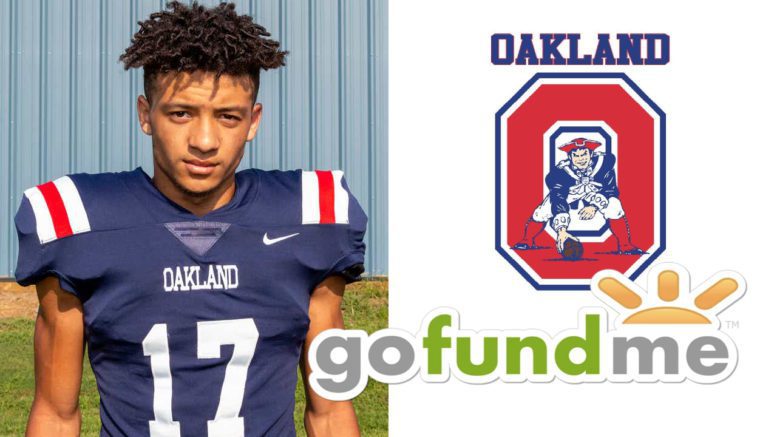 Having suffered a stroke nearly seven years ago, stories like this one hit me harder than most. By the grace of God, I returned to normal very quickly, but today I’d like everyone to say a prayer for 16-year old Eddie Willis of Oakland High School in Murfreesboro, Tennessee and make a donation to a GoFundMe campaign set-up to help him and his family as he recovers.

According to the campaign, Willis, who is a defensive back and wide receiver, suffered the stroke while fishing on Monday. After being in ICU for several days, Eddie was moved to a regular room on Wednesday.

“Eddie is a great guy, who doesn’t have an enemy in the world,” said Kevin Creasy, Oakland head coach. “He started every game on one of the top defenses in the state at safety. We are all very happy to hear that he’s recovering, and pray that he fully recovers for his senior year.”

As of Thursday morning, the campaign has surpassed its goal of raising $5,000, but medical expenses add-up quickly. Please donate if you can.