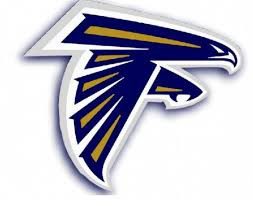 Good Counsel, which finished 2017 ranked No. 96 in the High School Football America Top 100, three out of state games in 2018 along with its usual rugged Washington Catholic Athletic Conference schedule.  The Falcons will open on the road in Georgia against Marietta.  The other OOS games will be against St. Joseph’s Prep, which finished No. 19 in the nation last season, and Bishop Sullivan from Virginia.

Below is the 10 game schedule with dates and game times to be determined.

Good Counsel, which finished 8-3 overall in 2017 under first year head coach Andy Stefanelli who took over for the legendary Bob Milloy, returns a lot of talent from last year’s squad.  GC was second in the WCAC behind St. John’s with a 4-1 record.  The Falcons lost to No. 95 Gonzaga in the WCAC semifinals after beating the Eagles during the regular season.