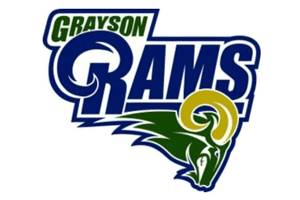 The trend that began in early October is continuing into November for our national media compilation poll.  There are very few changes in the latest Top 25 that includes the USA TODAY Super 25, MaxPreps’ Xcellent 25 and PrepNation’s National Prep Poll.  Our media poll awards points to a team on the basis of its ranking in each poll.  For example, the #1 team receives 25 points, the #2 team receives 24 points and so forth.

Grayson is the big mover this week.  The Rams return to the Super 25, after falling-out early in the season, pushed them from #13 to #11 this week.  Grayson is now ranked by all four of the national ranking services.