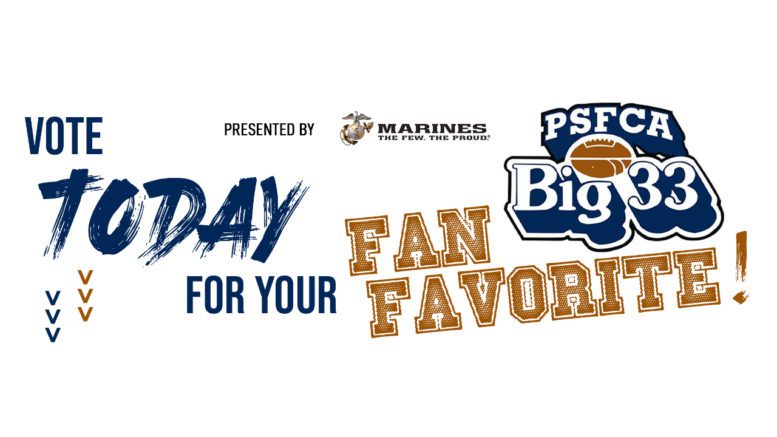 Our partners at the Great American Rivalry Series is getting geared-up for the 2020 high school football season and we’re looking forward to working with them throughout the year.

Earlier this month, the organization announced that the 63rd annual Big 33 Football Classic will be part of this year’s Great American Rivalry All-Star Series. For those of you not familiar with the Big 33 all-star game, it’s known as “the Super Bowl of high school football,” because every Super Bowl has had at least one Big 33 alum on the field.

We’re excited to announce the @psfcabig33 as the first addition into the ‘Great American Rivalry All-Star Series.’

Team Pennsylvania will take on @Big33MD, in a rivalry game between states ‼️ pic.twitter.com/zN0Oo1X46F

The game itself has been played in Pennsylvania since 1958.  Over the years, Pennsylvania all-stars have squared-off against all-star teams from Maryland, Ohio and Texas. On other occasions, Pennsylvania has faced an all-USA team.

To celebrate this year’s game that will be played May 25 in Harrisburg, Pennsylvania, the Great American Rivalry Series is allowing fans to vote for their favorite player on the Pennsylvania and Maryland rosters.

▪️Winner will receive a donation to their schools athletic department.
▪️Winner will be recognized on the field at the 63rd annual ‘Big 33’ game
▪️@Big33MD voting begins March 1sthttps://t.co/uuFG9oMSsM pic.twitter.com/UcJrO9Frwh

The winner will receive a donation in their name to their high school athletic department.

Pennsylvania will play high school football in the Fall