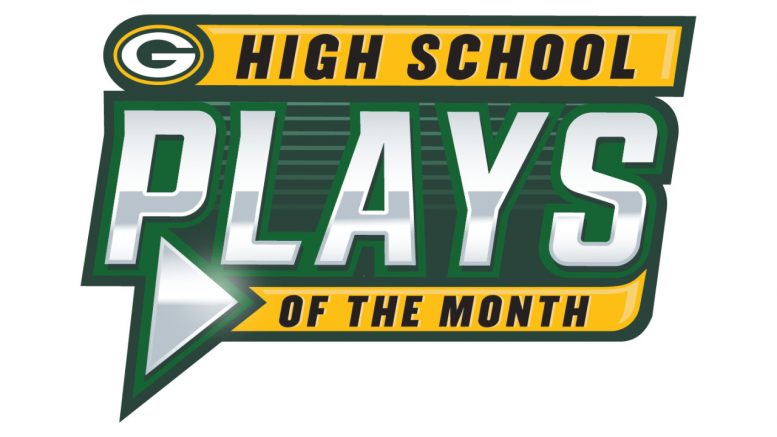 There’s nothing like a great play caught on tape. This year, the National Football League’s Green Bay Packers are saluting Wisconsin’s top high school football highlights with the Packers High School Plays of the Month.

During September and October, the Packers asked teams from around the state to submit highlights showcasing impressive catches and throws, interceptions, broken tackles, fumble recoveries, and other remarkable plays on offense, defense and special teams.

At the link below you can watch the top five plays, along with information about the teams, location of the game and players involved. It is being featured at packers.com and the Packers’ social media platforms. Each of the highlighted teams will receive a $500 donation from the Packers and the NFL Foundation.

Here is the Top 5 for September/October:

No. 2 Northwood/Solon Springs (8-man) end of the half TD pass

No. 5 – River Falls – Michael Krueger blocked punt for a TD

Teams that want to participate can send in one highlight per game, which will be voted on by a panel of Packers staff to determine the top five plays each month. Teams can send in highlights from multiple games, but only one highlight from each game is allowed.

Highlights should be no longer than 20 seconds each, and can be submitted to https://packers.files.com/u/hs-plays-month/.

See what the Green Bay Packers are doing in the community