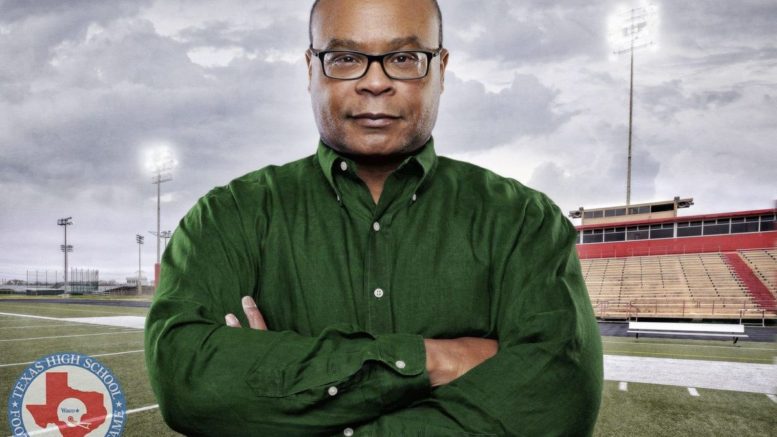 There’s no doubt that Southlake Carroll High School is a high-profile high school football program. How high-profile? Big enough for Pro Football Hall of Fame Linebacker Mike Singletary, who’s been a head coach in the NFL with the San Francisco 49ers, to inquire about it.

At least that’s was CBS 11’s Bill Jones is reporting.

Singletary played his high school football at Worthing High School in the Houston-area.

Is Southlake Carroll (TX) re-connecting with its 2006 national championship with its next head coach?