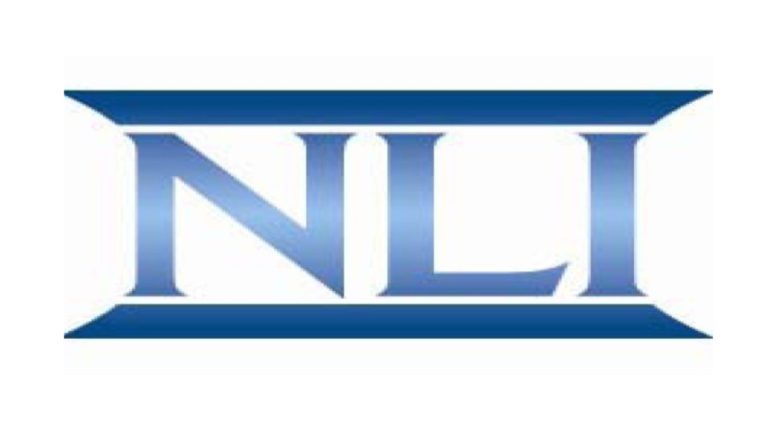 With Christmas a week away, the gift of a college scholarship is coming to student-athletes across the country over the next three days during college football’s Early National Letter of Intent Signing Period.

This is the third year that high school football players have been able to officially sign their Letters of Intent during a 72-hour “early signing period.”

If they sign their NLI’s, it locks them into the school they signed with. Signing the letter stops other college coaches from communicating with them and shuts down the prospect’s recruiting process. The traditional signing is still the first Wednesday in February, but the early signing period has been overshadowing the traditional national signing day since 2017.

According to 247Sports.com, 65-percent of national recruits signed during the early signing period last year. The number this year is expected to jump to 77-percent.

Heading into Wednesday, only five the the Top 50 players in the 247Sports composite rankings hadn’t given their verbal commitments.

Below is the Top 50 players who have officially signed their Letter of Intent during the early signing period.