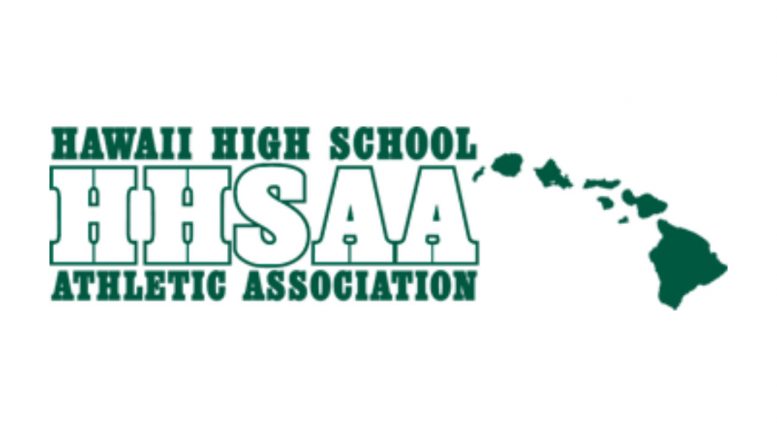 The Hawaii High School Athletic Association is ready, but the state’s governing body is waiting for the Department of Education and Department of Health to give it a green light for the 2021-22 school year.

The HHSAA has already released its state championship schedule for all sports, including football, but without the proper approvals from above, the schedule can only be called “tentative.”

High school football camps are penciled in to start on July 19. The state championships are set for the last weekend in November.

Below is the state championship schedule.

Last year, because of COVID-19, Hawaii was one of four states that didn’t play tackle football. Maine and Vermont allowed 7-on-7 games, but Hawaii and Connecticut didn’t play any high school football games.