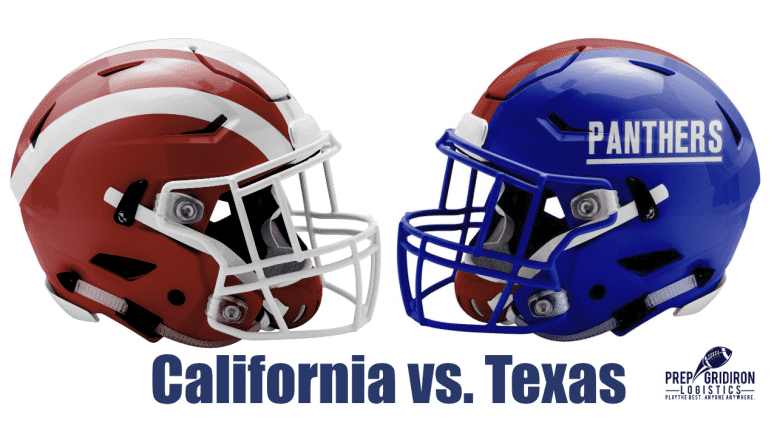 Two of the best high school football programs in the nation will go toe-to-toe on August 27 when Duncanville hosts Mater Dei in a massive California vs. Texas showdown. The matchup that was put together by Joe Maimone of Prep Gridiron Logistics is tentatively set to be broadcast on FloSports.

“I founded Prep Gridiron Logistics (PGL) back in 2015 just for games like this one,” said Maimone. “For decades the high school football world has been debating which is the No. 1 state in America. This game will help answer that question.

PGL loves working with Duncanville. They are by far the most aggressive and courageous team in Texas when it comes to out-of-state scheduling. Coach (Reginald) Samples and company are a desirable host for all the right and just reasons.”

Details for this game & the full 2021 schedule coming soon. pic.twitter.com/yhERO0CEyK

Duncanville was ranked No. 14 nationally in 2020-21 after advancing to the Class 6A Division I state semifinals. The Panthers only two losses came against national champ IMG Academy (41-14) and Texas 6A-I state runner-up Southlake Carroll (34-27), which finished No. 13 in our Top 100.

Both teams will be highly-ranked when the 2021 Preseason High School Football America 100 is released.

This is be the first marquee Texas vs. California game since De La Salle travelled to the Lone Star State to play Euless Trinity in 2015. Euless Trinity won that contest 26-21.

DLS was scheduled to play two-time defending Texas champ North Shore last year, but the game was cancelled due to the coronavirus pandemic.

“Mater Dei vs. Duncanville is by far the most high-profile game PGL has ever promoted,” said Maimone. “PGLs new partnership with FloSports will only lead to more great matchups like this in the years to come.”