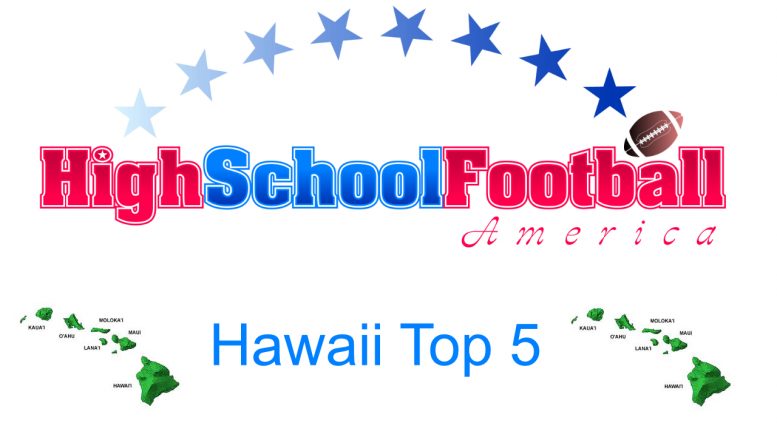 Saint Louis enters the Punahou game having outscored its opponents 154-7.

Kahuku remains the top team in the statewide ranking even though the Red Raiders lost last week.  Kahuku lost 17-0 to Utah’s defending 5A champ Bingham, which is ranked No. 25 in the nation this week.