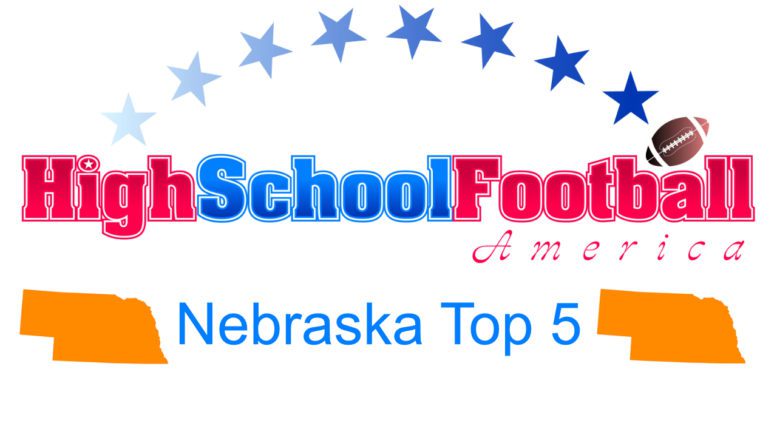 It’s championship time in Nebraska and the teams that spent most of the season in the High School Football America Nebraska Top 5 have a rough week in the state semifinals.

Gretna drops from the top spot after losing to Skutt Catholic 10-9 in the Class B semis. Skutt Catholic’s win avenged a 24-7 regular season defeat at the hands of Grenta. This week the SkyHawks will be looking for their first state title since 2014 when it plays York.

With Gretna dropping to No. 4 in the rankings created with our proprietary algorithm, Class A finalist Omaha North moves into the top spot. North will play No. 5 Kearney for the state title on Tuesday.