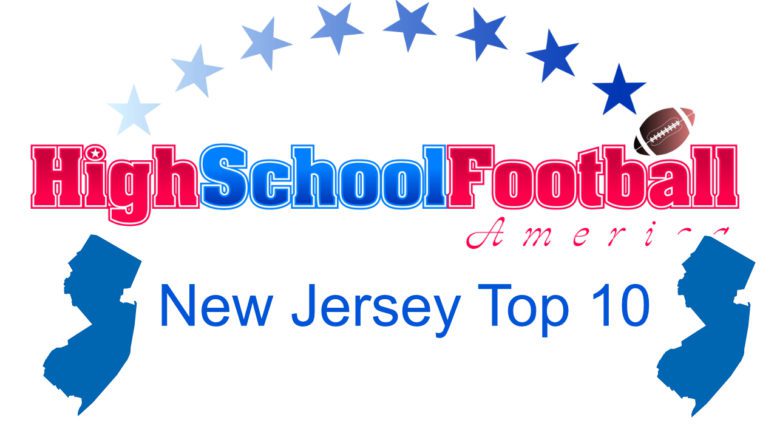 Another week, another showdown in northern New Jersey in the battle for No. 1 in the High School Football America New Jersey Top 10.

On Saturday, No. 2 Bergen Catholic will host top-ranked St. Peter’s Prep in a North Jersey Super Football Conference battle for first place in the United Red.  Both teams are ranked nationally as well, St. Peter’s moved-up to No. 25 in our Top 100 this week, while BC is ranked No. 40.

SPP (4-1) has had the upper-hand against the Crusaders (3-2) lately, having won five of the last six meetings.  Two of those St. Peter’s wins were in the Non-Public Group 4 semifinals in 2014 and last year.  The Marauders won the state title in 2014.

Bergen Catholic will be coming-off its bye week, while St. Peter’s has won its last two games in come-from-behind fashion against nationally-ranked Paramus Catholic, the team that beat them in the state championship game last year, and DePaul on Friday 22-21.

The biggest mover this week is Pope John XXIII, which jumps two spots to No. 5 after taking-down Paramus Catholic, which was ranked No. 52 in the nation coming into the game. PC drops to No. 6.