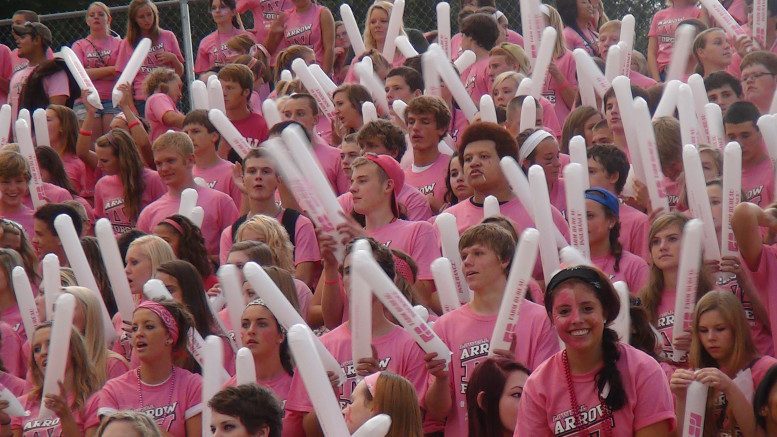 With USA Today’s release of it’s Super 25, we can now put together our 2015 Preseason Compilation Poll that consists of the five major national ranking services.  In addition to our poll, which is based on our proprietary algorithm, we include USA Today’s Super 25, MaxPreps’ Xcellent 25, NationalHSFootball.com’s HSFB 100 and PrepNation.com’s National Prep Poll.

Below is our Compilation Top 25.

The Turnaround: Quit with the cliches!