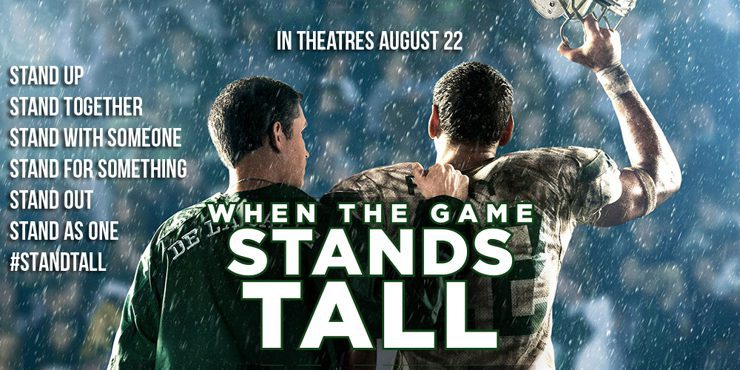 Rounding out the show are Coach Lad and Coach Terry themselves.