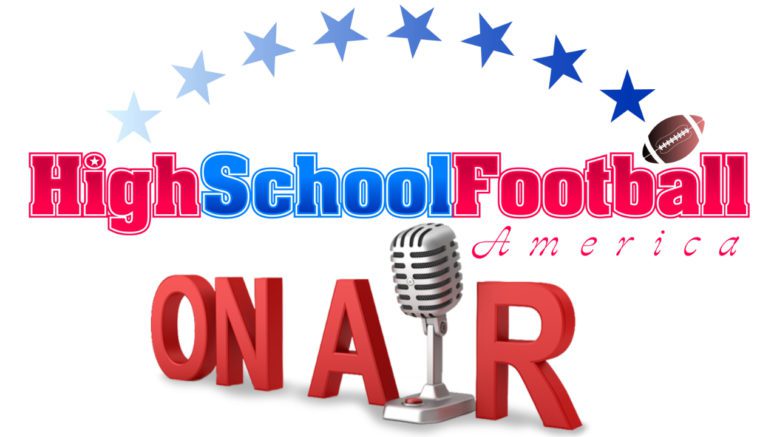 Also on the show is Cal Everett, head coach of the Harrisburg Cougars (Pennsylvania), ranked No. 80 in the national rankings. Everett’s top player is Micah Parsons, considered one of the top college football prospects in the country. He’s currently ranked No. 5 overall in 247Sports’ composite rankings.

Strunk is the author of The Turnaround blog on High School Football America.