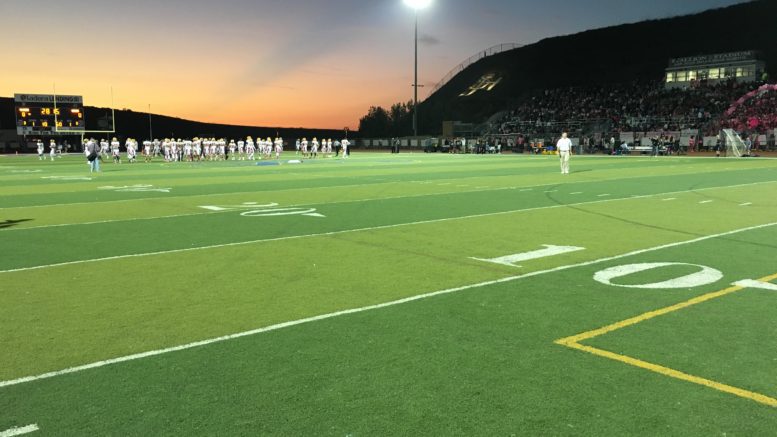 The California Interscholastic Federation is reporting that 11-man high school football participation dropped to 91,305 during the 2018-19 high school sports season. It’s the fourth straight year that participation numbers have dropped in the sport.

The drop is 3.16 percent from the previous year or 2,981 players. It’s still the most popular boys’ sport in the state.

“As in previous years, we have noticed a steady and continued decrease in football participants. It is imperative that we continue to partner with organizations such as USA Football and their Football Development Model which provides a road map for how we coach, play and learn the game at every level,” said CIF Executive Director Ron Nocetti.

Overall, high school sports participation continues to increase in California and is at an all-time high for the seventh consecutive year according to the 2018-19 California Interscholastic Federation (CIF) Sports Participation Survey. Up by 0.67% since the previous survey in 2017-18, 814,004 student-athletes are competing in education-based athletic programs in California.