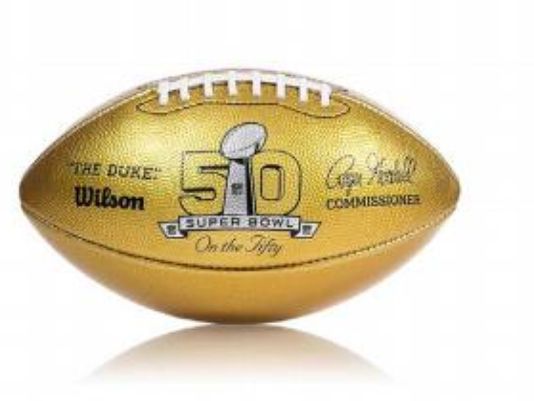 Super Bowl 50, the game’s golden anniversary, will celebrate the approximately 3,000 players who have taken part in the world’s big football game by honoring their high schools.

The NFL has announced that in conjunction with the 50th game, a gold football will be sent to every high school in the world that’s produced a player or head coach who has appeared in a Super Bowl.  There have been 52 coaches.

The NFL says it will invite some of those 3,000 players to personally deliver the gold football to their individual high school.