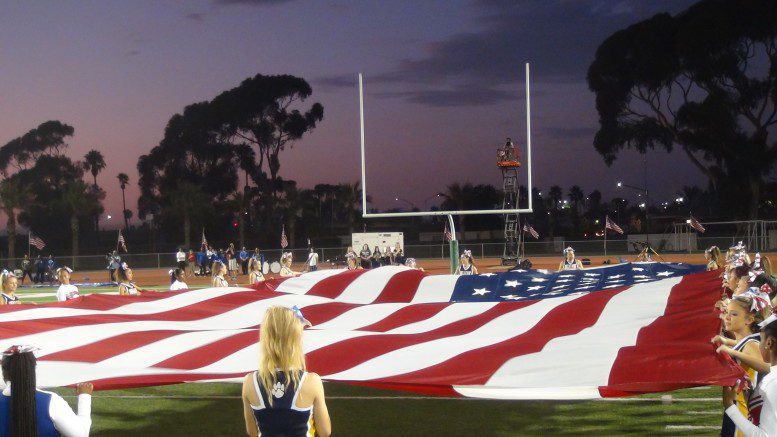 When it comes to high school football coaching salaries, it’s hard to top the pay scale in Texas — although Alabama seems to be coming close as is evidenced by a story we did earlier this year showing four coaches there are making at least $120,000 per year.

MySanAntonio.com has published a report that shows that during the 2013-14 school year, high school football head coaches at 45 schools in 19 San Antionio-area schools district made  just under $3.7 million.  The number is based upon records obtained by the San Antonio Express-News.

Topping the list is Glenn Hill at Churchill High School who makes over $108,000.

Click here to see the top 29 according to total compensation.

Bingham battles back to win Utah 5A title