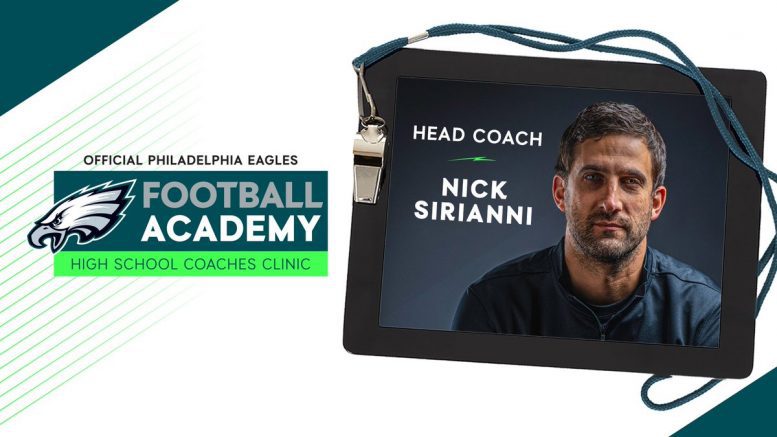 Below you can see highlights from the June 11 clinic.