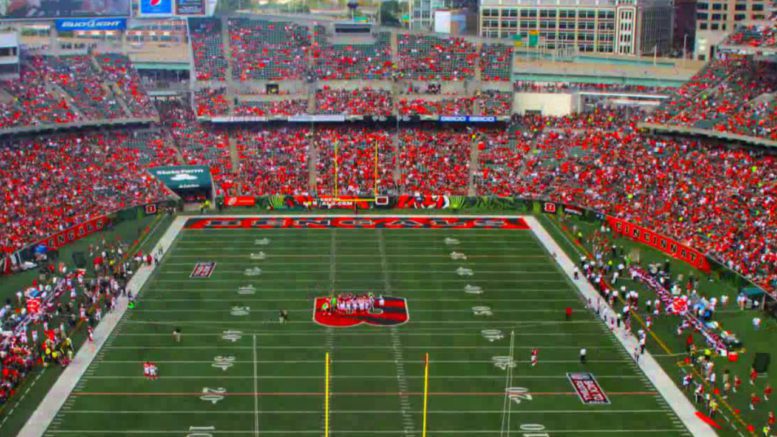 According to WCPO-TV, this is believed to be the first high school game at PBS since the 2008 Kirk Herbstreit Varsity Series played four games on the pro turf.

Kentucky showdown set between No. 8 Trinity and No. 78 St. Xavier