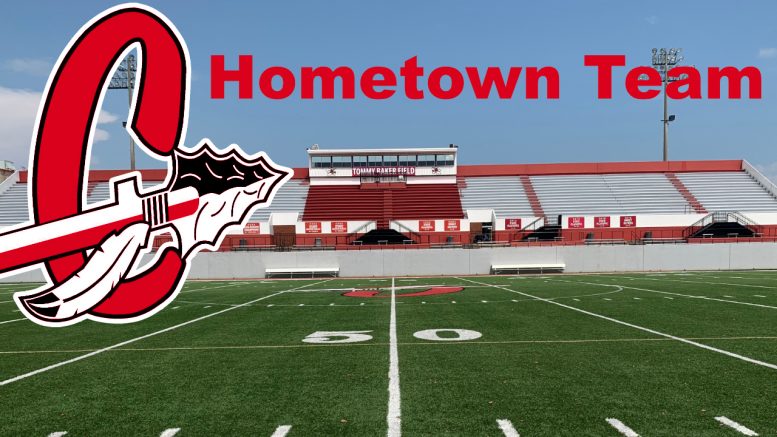 The loss was the first of the year for the Warriors, who are now 2-1 on the season. Rome improves to 2-0.

The game was the #Team11 Game of the Week and you can watch their highlights below.

Next-up, the Warriors will play county-foe Creekview in their first home game of the year next Friday. Creekview will bring a 2-0 record into the game at Tommy Baker Field. Creekview shutout Woodstock 48-0 Friday night.

While region play doesn’t open until October 1, it’s never too late to see how every school is playing.

Related: First and Fisher: The Launch of Hometown Town

Editor’s Note: Hometown Team is a special feature created by High School Football America co-founders Jeff Fisher and Trish Hoffman to salute the community that HSFA is based in.