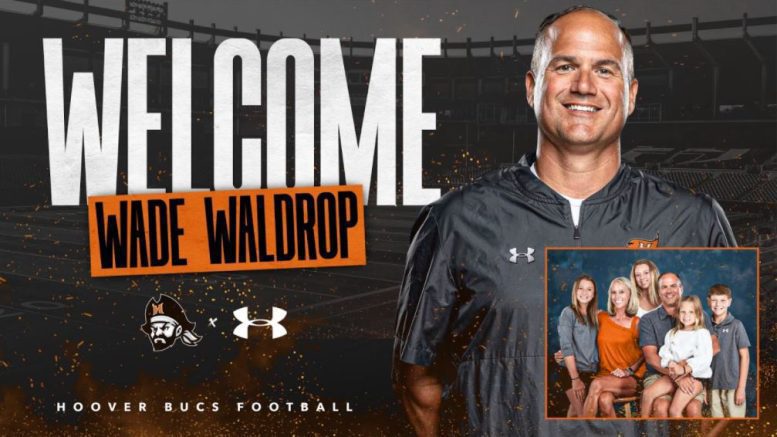 Wade Waldrop is the new head football coach at Hoover High School in Alabama. He was introduced as the school’s new leader Thursday. He replaces Josh Niblett, who resigned in December to take the head coaching job at Gainesville High in Georgia.

Waldrop spent last season at Florence High School where he was 5-6. Prior to taking-over at Florence, Waldrop was the head coach at James Clemens where he was 54-34, winning two regional championships.

Since 2000, Hoover has won 11 state championships.