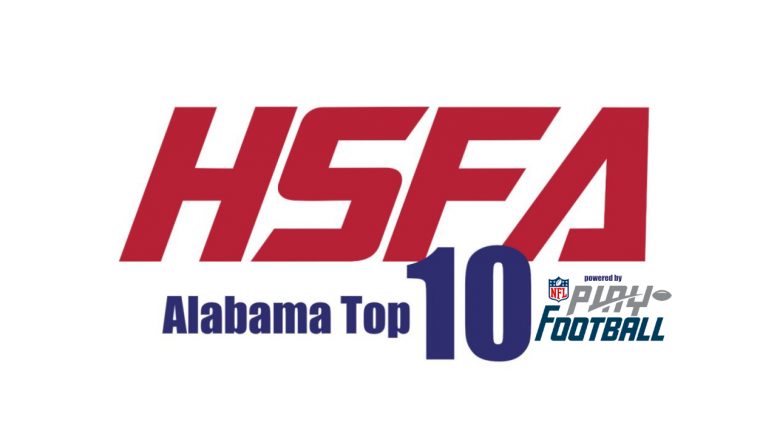 Hoover heads into the postseason ranked No. 1 in the High School Football America Alabama Top 10 powered by NFL Play Football.

Auburn is currently ranked No. 112 in the nation.

Also on the nation scene, Central (Phenix City) broke into the Top 100 at No. 97 after closing-out the regular season with a win over Oxford.