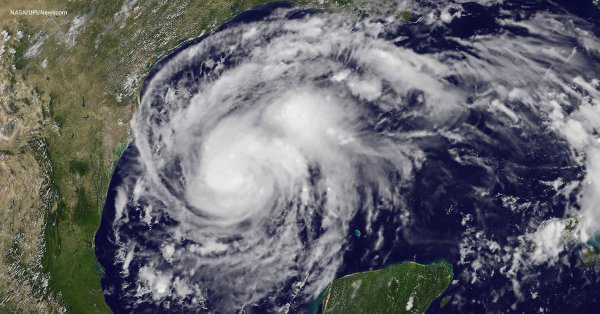 High School Football America sends prayers and support for those in the area of deadly Hurricane Harvey.

Due to the storm and flooding, the Houston Independent School District is cancelling this weekend’s games, according to the Houston Chronicle.  The newspaper is also reporting that all games in the Katy Independent School District have been cancelled, including the game between No. 19 Katy and No. 80 Austin Westlake, which would have opened Katy’s new $70 million Legacy Stadium.

BREAKING: Westlake Athletics confirming that the Westlake vs. @Katyfootball game has been cancelled. To our #FootballFamily in HTown, ❤️& 🙏

Katy ISD will now be closed the entire week. Be careful and take care of your family, friends and neighbors.

We will keep you updated throughout the day on cancellations in the area, but right now we know that Houston ISD schools are closed and won’t re-open until September 5.