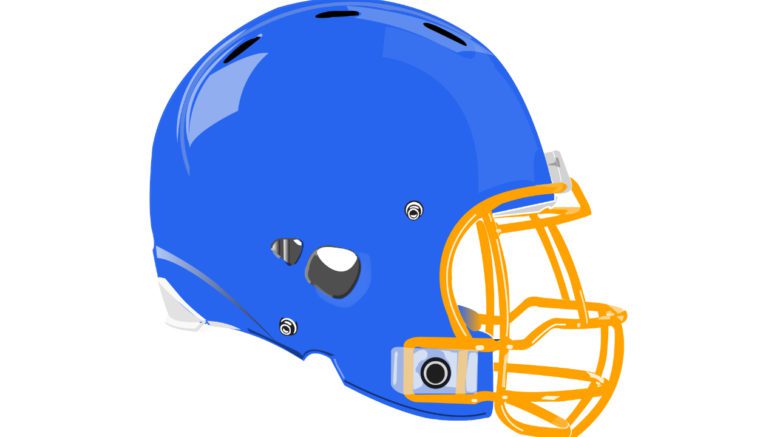 Friday, the Illinois High School Association approved a waiver of the eight-game rule for Simeon, Phoenix Military Academy and Chicago Military-Bronzeville, which will make them eligible to make the playoff field that will be announced Saturday night.

However, the teams are still not in the clear for actually playing a postseason game. The teams still need the Chicago Teachers Union Strike to end in time for them to practice for three consecutive days before their opening round playoff games. This means the latest the teams could begin practicing would be Wednesday, October 30 to follow an IHSA rule stating that a team must have three consecutive practices after they’ve missed seven straight practices.

Simeon owns a 6-1 record with its only loss coming against St. Frances Academy (Maryland), the No. 3 team in the latest High School Football America 100 national rankings. The Wolverines weren’t able to reach the eight game mark, because an early season game was cancelled and this week’s contest wasn’t able to be played because of the strike.