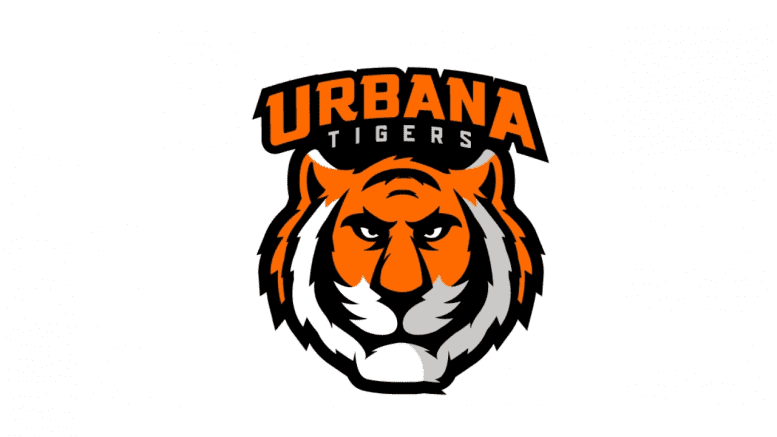 The 2021 Urbana High School football season is over.

The News-Gazette is reporting that Urbana is cancelling its final eight varsity games. First-year Urbana head coach Edmund Jones told the newspaper that his team was very young.

Edmund Jones via The News-Gazette

According to a tweet from Bret Beherns, the Tigers will play a JV schedule the rest of the way.

Urbana football is canceling the rest of its varsity schedule this season, will only play JV

Means Central is looking for a game Week 4, Danville Week 9