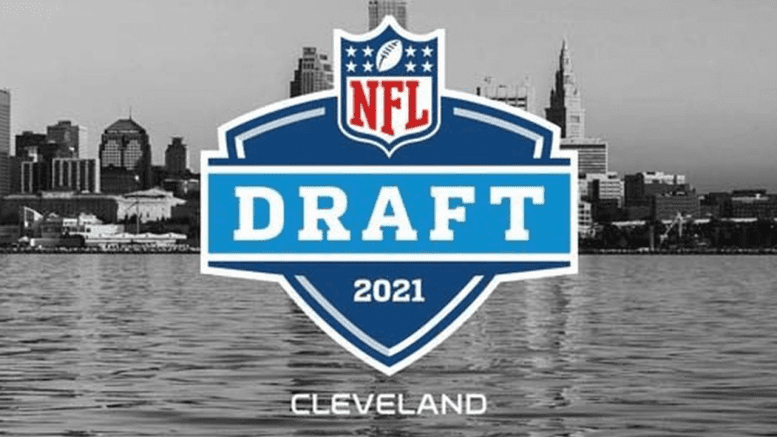 IMG Academy, which has become a national high school football power by attracting 4-and-5 star talent from around the nation, is celebrating a fantastic 2021 NFL Draft. In Cleveland, of this past weekend’s three day event, seven former Ascenders heard their name called, which is a new record for the most players ever taken from one school in one draft.

The previous record for a single draft was four players, which was held by IMG (2020) and fellow Florida-power St. Thomas Aquinas (2014).

Florida led all states with 37 former players being drafted this year. Texas was second with 33.