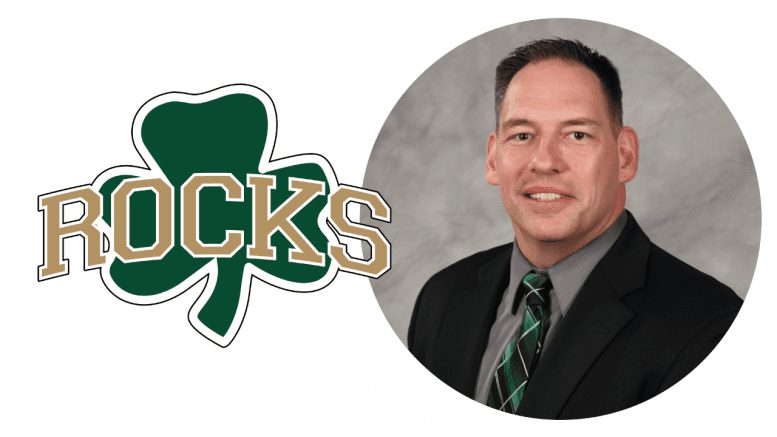 Westfield High School head football football coach Jake Gilbert, who is already a member of his community’s city council, will be running for mayor of the Indiana town of nearly 50,000.

Gilbert has been the Westfield Shamrocks highly-successful head coach since 2010. This past season, Gilbert led Westfield to its second straight runner-up finish in Indiana’s biggest classification (6A). The Shamrocks finished the season ranked No. 116 in the High School Football America national rankings, powered by NFL Play Football.

In 2016, Gilbert led Westfield to its first-ever high school football championship when its won the state’s Class 5A title.

The Westfield mayoral election is set for 2023.