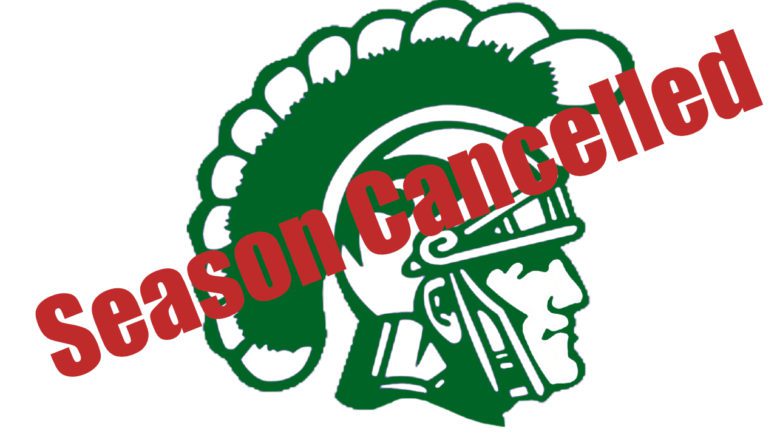 Wood Memorial High School in Oakland City, Indiana will not be playing football in 2018. According to the Evansville Courier & Press, the school’s head coach them them that the season is being cancelled because only thirteen players showed-up to a meeting on Monday.

“It’s a sad day for Wood Memorial. Unfortunately, we just didn’t have the numbers. We thought we were in decent shape, but for various reasons, it did not turn out to be that way. I want to apologize to the schools we scheduled. We had every intention of fielding a team this year.”

After forfeiting all of its games in 2016, Wood Memorial were 0-7 last year using under 20 players.

Podcast: Carmel head coach John Hebert talks about his team’s 2019 Indiana championship and what is ahead for the Greyhounds in 2020