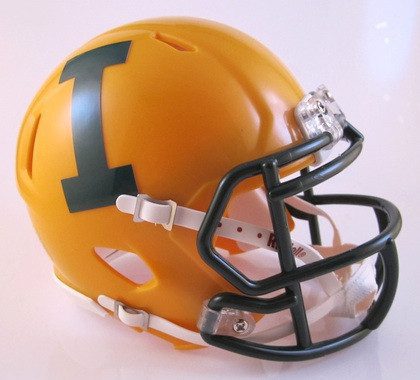 It’s not very often that you see a high school football head coach turn-in his whistle to return to an assistant, but that just what Justin Hardin is doing.

According to Langston Wertz Jr. of the Charlotte Observer, Hardin is stepping-down after one year as the head coach at Independence to become the defensive coordinator at Charlotte Latin.  Maybe the reason Hardin is returning to the school where he was a receivers coach through 2009, is because current Latin head coach Larry McNulty, who will  be in his 31st year at the school this year, may be getting close to retirement.

Hardin led Independence to an 8-5 mark last year.  The Patriots, who won 109 straight games from 2001 through 2007, will be looking for their fourth coach in the last eight years.