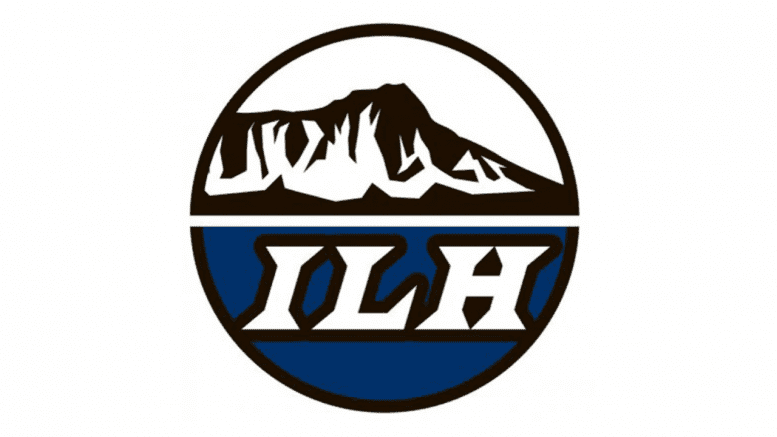 Earlier this month, the Hawaii Department of Education paused the start of the 2021 high school football season until the end of September, so all student-athletes could be vaccinated. However, the Interscholastic League of Honolulu doesn’t fall under the DOE, so ILH officials have decided to start the season on August 27.

The ILH will crown champs in late October. After that, ILH teams will be able to schedule games against OIA programs to close out Hawaii’s regular season ahead of the state tournament that could end as late as the first week in 2022.

Below are the ILH Divisions and teams: