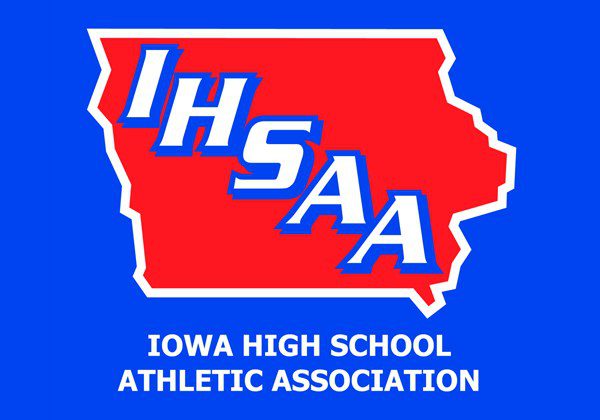 Iowa high school football camps will open as scheduled on August 10. On Friday, the Iowa High School Athletic Association announced that it’s full steam ahead for the 2020 high school football season, but made some changes to the length of the regular season and the postseason.

The IAHSAA will now hold a seven-week regular season, which gives teams the option of scheduling five, six or seven games during that time. Last year, Iowa played a nine-game regular season. This year, the regular season will open on August 27.

Read: COVID-19 and high school football in all 50 states

The state’s governing body also announced on Friday that every team in the state will qualify for the playoffs, which used to be the case until a few years ago when the IAHSAA reduced the size of the field.

The first practice (August 10) and first competition (August 27) dates are currently unchanged in this revision, as are the weeks for state semifinals (November 13-15) and finals (November 20-21).

This revised plan was approved by the Board of Control on Friday. The IHSAA plans to release further fall season and sport-specific guidance next week. Team schedules will be compiled and released when available.

REGULAR SEASON: A seven-week regular season will be conducted. Teams will have the option of scheduling five, six, or seven games within those seven weeks.

POSTSEASON: All teams in all classes will qualify for the postseason. Brackets will consist of six rounds for each classification. The IHSAA will determine postseason pairings with geography, quality, and team availability as primary considerations. This is intended to be a one-time measure for postseason formatting.

OPTIONAL DATES: Week 1 and Week 2 will be optional game dates. Opponents, locations, and participation may determined by member schools in 11-player football.

RPI FORMULA: With all teams allowed entry into the postseason, the Ratings Percentage Index will not be utilized in 2020 to determine at-large berths or seeding.

DISTRICT GAMES: Teams in Classes 3A, 2A, 1A, and A will play their scheduled district games in the previously established order. This change means the prior Week 5 becomes Week 3, Week 6 becomes Week 4, etc., in this revised plan.

CLASS 4A: Participating schools will schedule their own regular season games. The previously announced group format and success model will not be implemented in 2020. The IHSAA encourages conferences to collaborate in creating their schedules.

EIGHT-PLAYER: Teams will play Week 3 through Week 9 of their previously announced schedules in what is now Week 1 through Week 7. Due to the number of teams in the classification, Eight-Player has opponents scheduled on the optional dates of Week 1 and Week 2. Teams in Eight-Player may opt out of those contests, but may not change opponents or locations unless an agreement is reached with all participating teams and the IHSAA.

MISSING GAMES: Due to the potential of positive COVID-19 cases forcing players and teams to miss games in the 2020 regular season, the revised plan does not penalize teams with a loss or forfeit due to state, county, or local health department determinations. A missed game due to COVID-19 will be considered a “no contest” and will not be made up. Teams may work with the IHSAA and new possible opponents should they have open dates due to scheduled opponents missing games.

OUT OF STATE GAMES: Teams with scheduled games against out of state opponents may attempt to reschedule those contests during the optional Week 1 or Week 2.

Playing dates listed are Fridays, but subject to change for Thursdays or Saturdays depending on host school and site availability.