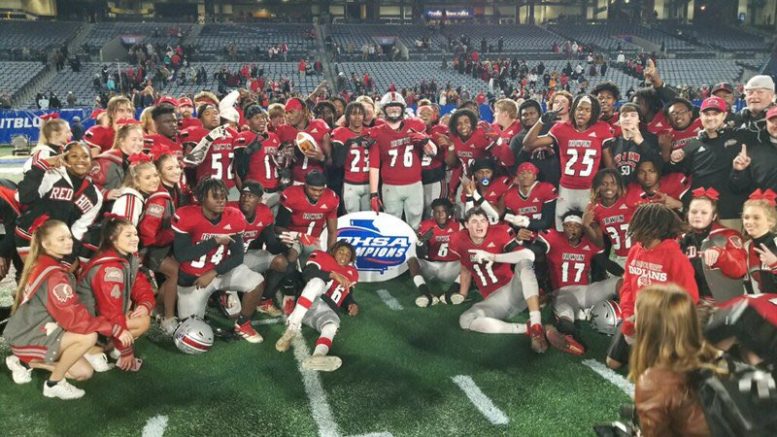 After falling behind Brooks County 7-0 on the game’s opening drive, Irwin County’s Gabe Benyard scored three unanswered TD to lead the defending Class 1A Public champs to their second straight state title. Benyard ended-up with over 300 yards in total offense in the 27-19 victory Monday Night.

.@gabrielbenyard1 gets his 2nd TD of the night 🏈

.@gabrielbenyard1 is just BALLING out 🔥

The loss was the second straight in the state finals for Brooks County, which lost to Dublin in the 2A title game in 2019.

Irwin County finishes 12-3, while Brooks wraps a 13-2 season with both coming at the hands of Irwin County.