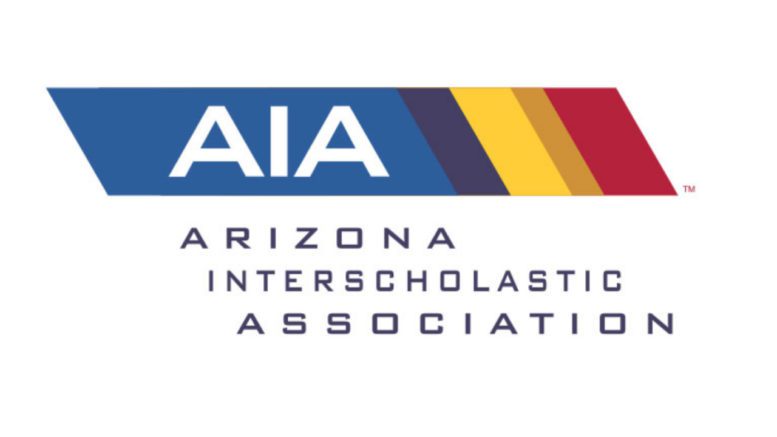 On Monday, Brophy Prep announced that it will not enter Phase 2 of workouts until September 8, because of the coronavirus pandemic. It puts the 6A program in jeopardy of missing the start of the regular season that is currently scheduled to begin September 11.

Read: AIA pushes back start of the season

Phase 1 of conditioning means that coaches are allowed only ten players per group. Earlier this month, the Arizona Interscholastic Association announced that due to COVID-19, it was pushing back the start of Fall camps to August 17.

The AIA’s new plan could be in trouble since, according to media reports, nearly 20 smaller schools across the state have already announced they’ve cancelled their 2020 seasons. In addition, teams in Tucson aren’t even conducting summer conditioning workouts.

Read: COVID and High School Football around the Nation