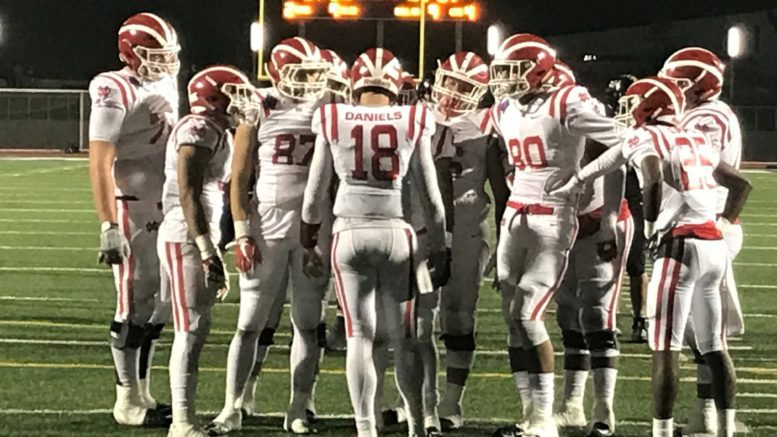 I’ve been on-the-record as saying that former Mater Dei (California) quarterback J.T. Daniels is one of the classiest student-athletes that I’ve ever had the pleasure of covering in nearly five decades of sports journalism. On Thursday, Daniels, who headed to USC after leading Mater Dei to the 2017 High School Football America “mythical” national championship, announced that he’s taking his quarterbacking talents to Georgia.

THANK YOU USC ✌🏻
Excited for the future #GoDawgs🐶 pic.twitter.com/ewfhBG3ved

Daniels’ high school numbers were outstanding with 12,014 career passing with 152 touchdowns in just three seasons. Those numbers would have been much higher if he hadn’t reclassified after his junior season to head to USC.

The former 5-star recruit was a starter for the Trojans as a true freshman, throwing for 2,672 yards, 14 touchdowns and 10 interceptions. Daniels was the starter to open the 2019 season, but he suffered a season-ending knee injury in Week 1.