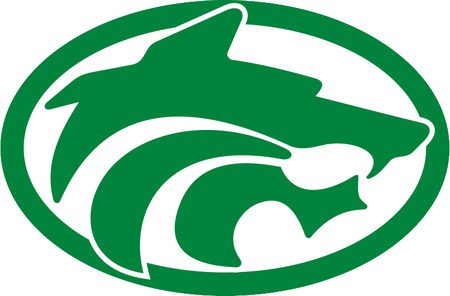 After ten straight appearances in the Georgia state high school football championships, Buford‘s Jess Simpson is leaving the Wolves to take a college job.  Simpson, who led the school to ten of its 11 overall state titles has taken a job as the defensive line coach at Georgia State.

Simpson, who led Buford to a runner-up finish in Class AAAAA last week, leaves with an overall record of 164-12 record, which gives him a 93.2 winning percentage since taking-over in 2005.