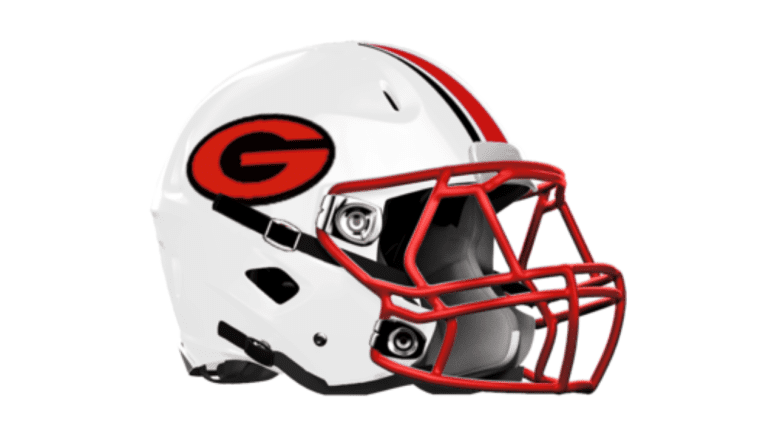 A couple of days after announcing he was resigning from Alabama-power Hoover, Josh Niblett is crossing state the Alabama/Georgia state line to become the head coach at Gainesville High School in the Peach State.

Niblett will be introduced as the new head coach of the Red Elephants on Monday morning. He’ll be taking-over the Gainesville program that finished 5-5 in 2021 under Heath Webb.

Webb resigned at the end of the season after four years and an 18-25 record.

During his time at Hoover, Niblett has compiled an impressive record of 171-26, winning six Alabama high school football championships. Niblett also won a state title at Oneonta in 2004.

This past season, the Bucs lost to three-time Alabama state champ Thompson in the Class 7A state semifinals. Currently, Hoover is ranked No. 31 in the High School Football America 100 national rankings, powered by NFL Play Football.