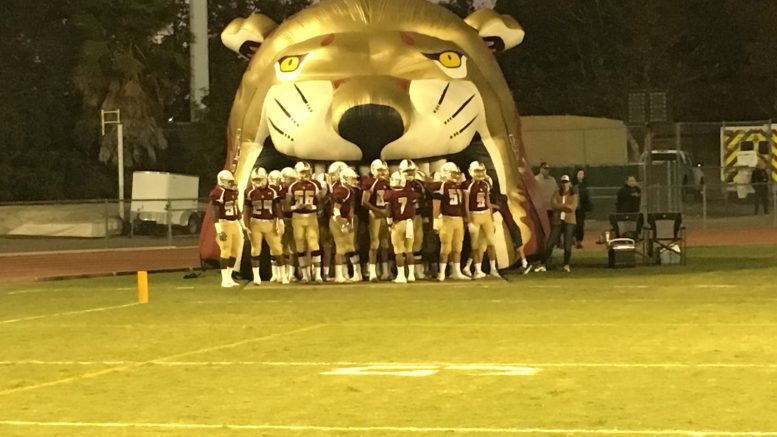 Harlow replaces Jim Hartigan, who resigned after an overall record of 47-43 with the Lions.  JSerra finished 5-6 this year, ranked #20 in the High School Football America Top 25.

Harlow played in the NFL with the New England Patriots and Oakland Raiders.

Looking for a coaching job? Check-out our Coaches Job Board.